Because I’ve been here.

More precisely lost in reading The Office of Lost and Found. 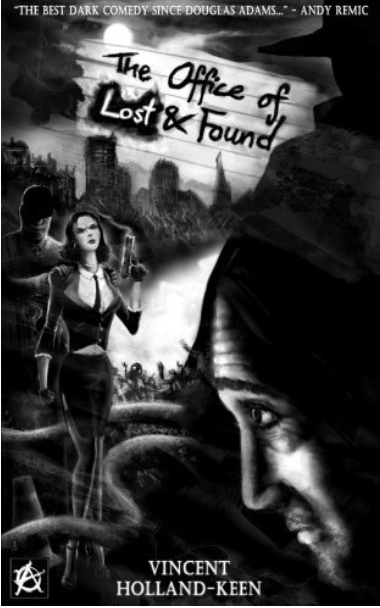 Well, actually I’m very much plussed. Google+ that is.

After managing to get myself in just 6 days after it’s launch, and while it’s still in restricted numbers I have spent much of the day playing it, and I really like it.

I like the way when you publish something, it doesn’t just go off willy nilly to all and sundry it goes off to whichever group of people or ‘circle’ you want to see it.

I’m certainly looking forward to adding a few more people and playing with it some more. I can see many happy hours of procrastination ahead.

Two bottles of cuvee with 23k gold flakes
A bottle of marmalade vodka
A truckle of mature cheddar with pickled onion cheese
A bottle of strawberry wine
A jar of plum and sloe gin chutney
A portion of Froot Loops
Plus, bottles of elderberry & elderflower wines, faggots, sausages, venison slicing pie and more.

A taster of the haul that saw my wallet over £130 lighter yesterday after Boo and I hit Cheltenham Food & Drink festival for the day.

With a one and a half mile walk into town (I don’t do walking) followed by my first bus trip in years the day was an adventure from start to finish.

There were many beer stops for me, and cider stops for Boo (including one which was an 8.5% cider with rum), plus tons of other taster stops. So much food to choose from it was unbelievable.

We managed to miss the initial torrential downpour, so the time we were there was only tempered a little by the odd shower, but all short enough to be avoided by a short dash into one of the nearest tents.

We whiled away some time, we enjoyed several pub atmospheres, soaked up the and eventually caught the bus home again with our boatload of booty.  Exhausted, but happy. 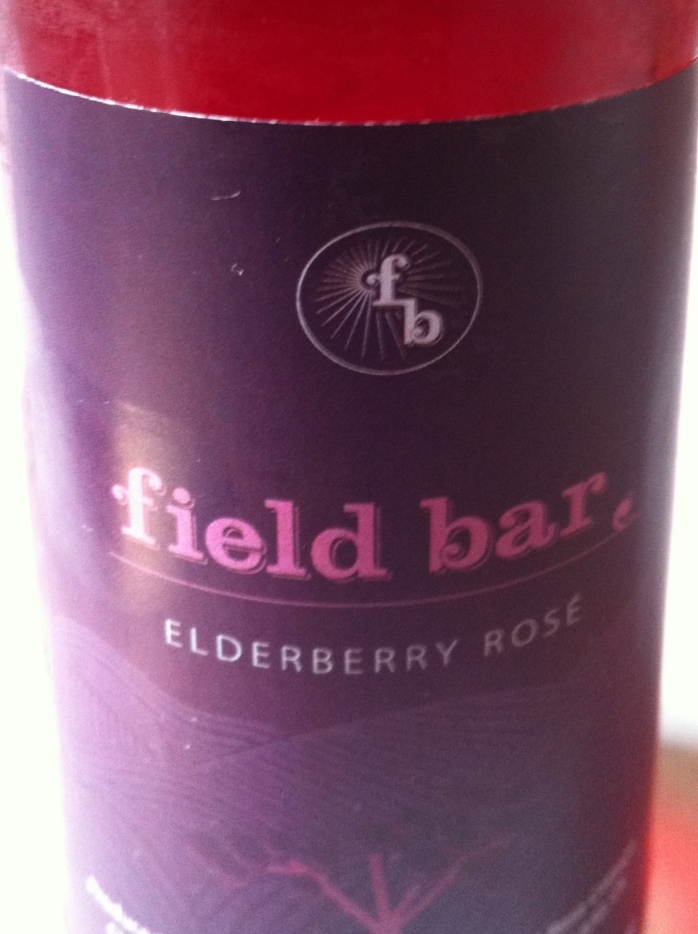 I hate birthdays. With an intense passion. They are inevitably a let down, and just another reminder of all the things I haven’t yet done because I’ve been procrastinating too much.

Trying to be positive though, at least my illnesses did back off enough for me to get out and have a nice meal out though, and I also got enough financial assistance to help me buy the new camera lens I’ve been saving for.

So the deep down darkness, came to a head in a massive way, and as such I have spent three whole days doing nothing but lying in bed, sleeping, keeping up my fluid intakes, and letting my body “do it’s thang,” as I try and get over the various infections and illnesses I have, that have plagued me to the extent that I have actually taken sickness absence from work! (this never happens).

In fact, a major bout of down-ness, for almost all of the last week, that was almost severe enough for me to consider seeking some professional help and medication.

I’ve been skirting round the edges of this illness for some time now, and every now and then, just when I think I’ve got it licked, it comes back to bite me in the ass in a big way, and plunge me off the deep end again.