Every now and then I have one of those days where the darkness takes hold and I really wonder if there is a point to it all.

Today is one of those days. 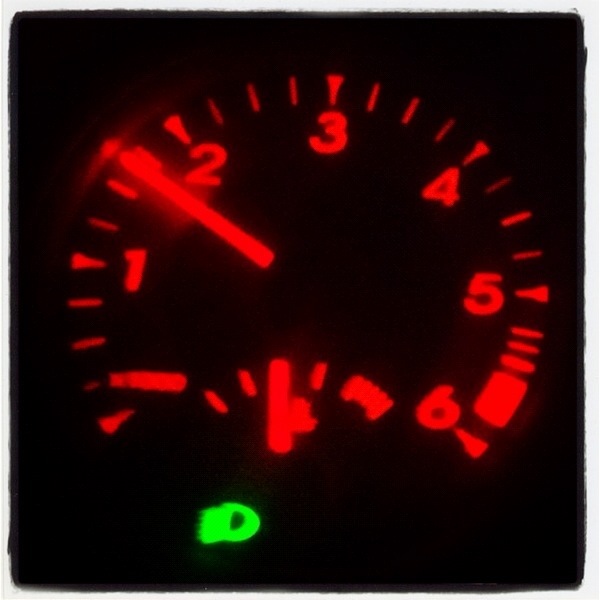 That would be CAT!

As a major league procrastinator, one of the biggest things I have problems with are decisions, and I’m not just talking about the big life changing ones that I do in a rush so that I can get them over and done with, then pretend they never happened.

I can’t even make small choices. More often than not, when trying to choose which pub to go to for lunch, I will just turn round to the other half and say ‘You decide, I can’t make my mind up.’ I defer hundreds of decisions, it’s just far simpler for me to go along with someone else’s choice to save me the hassle.

Occasionally though the boyfriend will put his foot down with a firm hand and make me decide something. For the last three days I’ve been trying to decide if we are going to Thorpe Park or Alton Towers on Monday, and I still don’t know.

I’ve been to Alton Towers a lot. I’ve never been to Thorpe Park.

The boyfriend would much prefer to go to Thorpe Park, but their website currently says several of their main attractions are out of action.

It’s four days and counting till we get in the car and go somewhere. I just have no idea where….